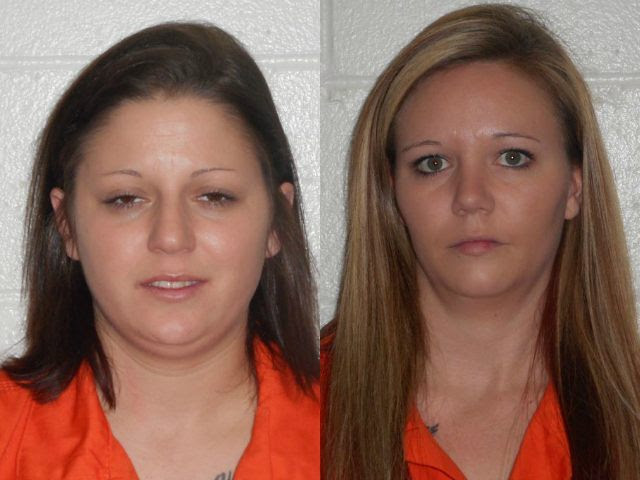 A lesbian couple arrested and convicted of beating and torturing their five-year-old boy so badly that he had two strokes from years of beatings has been sentenced to 20 years in jail.

Police in Muskogee, OK, arrested the boy’s mother, Rachel Stevens, 28, and his “stepmother,” Kayla Jones, 25, last year for what doctors said appeared to be months of vicious child abuse.

Police became involved after the child was transferred from a Muskogee, Oklahoma, clinic to St. John Medical Center in Tulsa because of lesions on his face and after a series of seizures. But when he got to Tulsa, doctors became suspicious over his injuries and determined that he was abused and not just suffering some sort of ailment as claimed by the lesbian couple.

The women even had the gall to create a GoFundMe page to raise money to help them pay for the child’s medical care.