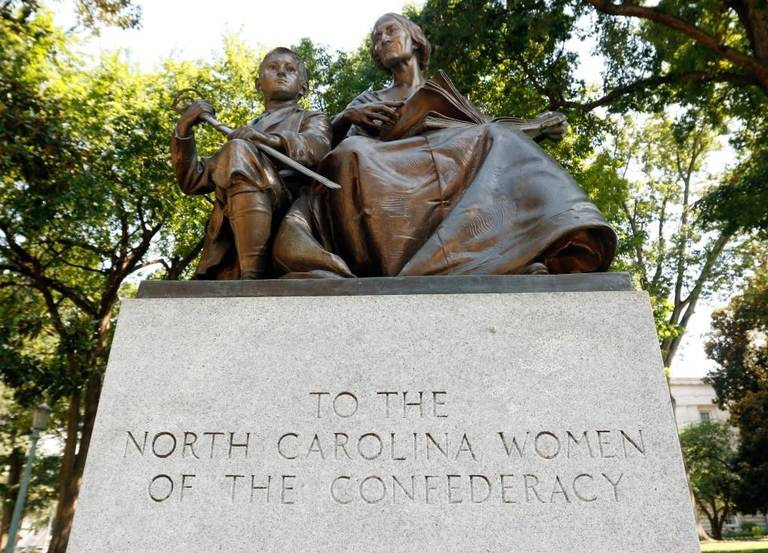 Senate leader Phil Berger said Gov. Roy Cooper’s attempt to move three Confederate monuments from the Capitol grounds would not stand up in court if he succeeds.

In a letter to Cooper his office released Thursday, Berger, a Republican, said the commission does not have the authority to approve the petition. The commission would lose if the residents challenged the move in court, he wrote.

The N.C. Historical Commission is set to consider the Cooper administration’s request Friday morning to move three monuments from Raleigh to Bentonville Battlefield in Johnston County, the site of the state’s largest Civil War battle.