Trump: North Korea's words, actions 'hostile and dangerous' to US 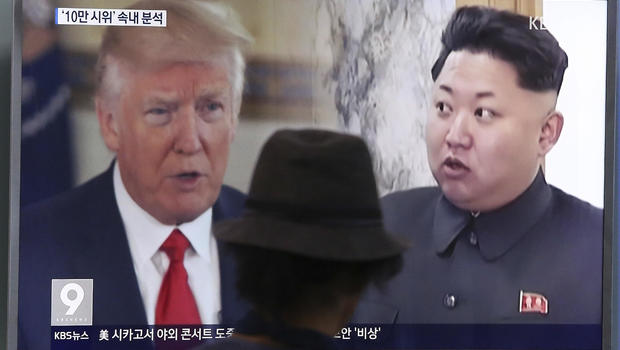 "North Korea has conducted a major Nuclear Test," he tweeted.

"Their words and actions continue to be very hostile and dangerous to the United States," he added.
"North Korea is a rogue nation which has become a great threat and embarrassment to China, which is trying to help but with little success."

North Korean state television earlier in the day described a test of a miniaturized hydrogen bomb capable of fitting on an intercontinental ballistic missile (ICBM) as a "perfect success" and a "meaningful" step forward.