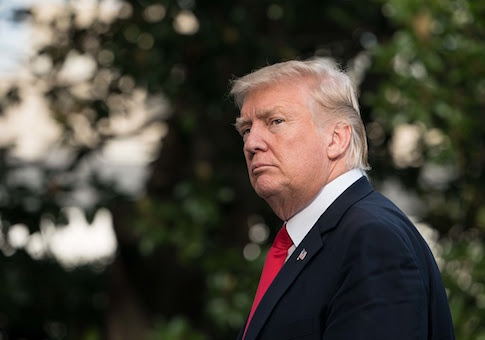 The Trump administration blocked Obama-era rules that would have saddled employers with hundreds of millions of dollars in compliance costs and increased paperwork loads by millions of hours each year.

The Office of Management and Budget instructed the Equal Employment Opportunity Commission to shelve a rule change that would have required employers to submit 20 times as much data to the agency as previously required. The Obama administration called for the new standards, which would have affected 61,000 American companies with more than 100 workers and federal contractors with more than 50 workers, to demonstrate his commitment to closing the much-disputed "gender wage gap." Obama's EEOC called for businesses to provide 3,660 different data points about each employee and their pay structure, up from the 188 points.