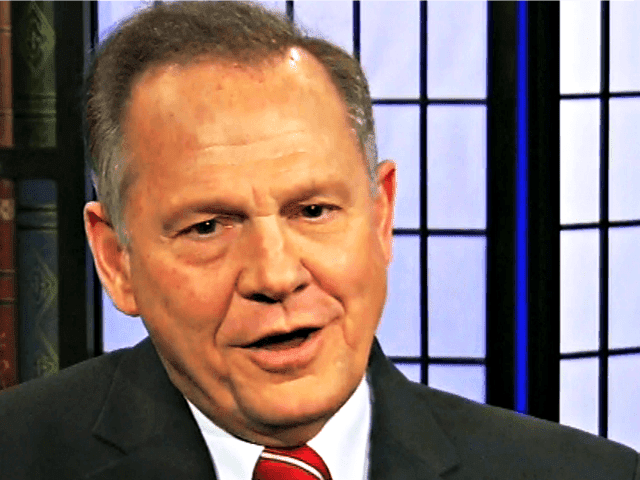 Other polls show he is behind. "These polls come after reports from a number of news outlets—including a local ABC News affiliate, national NBC News, CNN, and others—have trouble finding anyone in Alabama who actually believes the Washington Post story."

Two new polls demonstrate that GOP nominee for the U.S. Senate Judge Roy Moore remains unaffected entirely by smears in the Washington Post against him, and his lead before the Post piece on Thursday afternoon remains intact.

One of the polls, which were both provided by the pollster to Breitbart News exclusively on Saturday evening, was conducted on Thursday morning before the publication of the Post piece that afternoon. The second one was conducted on Saturday evening. Together, they show Judge Moore’s lead over Democrat Doug Jones has been virtually unaffected since the Post story came out.