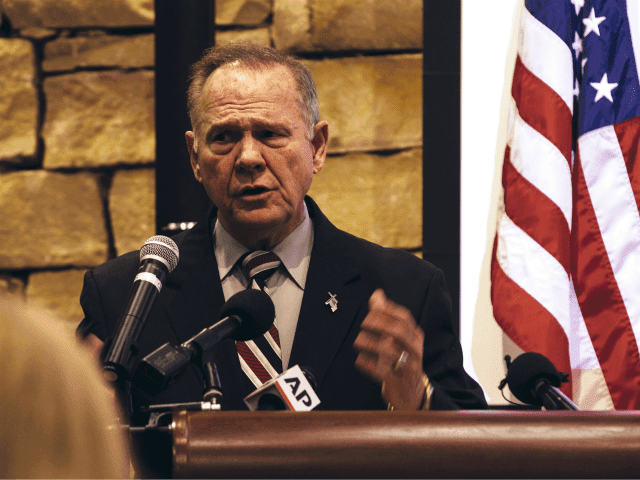 The mother of Leigh Corfman, who says that Alabama Senatorial Candidate Roy Moore tried to engage in a sexual encounter with her when she was 14, has contradicted a key detail of Corfman’s story.

Speaking by phone to Breitbart News on Saturday, Corfman’s mother, Nancy Wells, 71, says that her daughter did not have a phone in her bedroom during the period that Moore is reported to have allegedly called Corfman – purportedly on Corfman’s bedroom phone – to arrange at least one encounter.