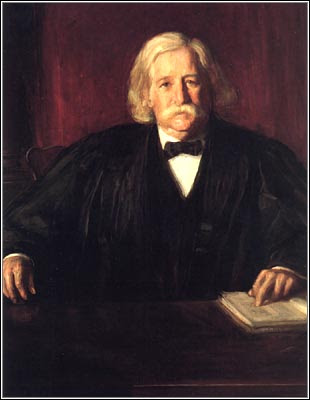 Though Republican organs like the Chicago Tribune defended Lincoln’s unconstitutional actions in prosecuting his war against the South, a majority of people of Lincoln’s own State opposed the war. In that newspaper’s view, anyone opposing its editorials or Lincoln’s actions was guilty of disloyalty and treason.
Bernhard Thuersam, www.Circa1865.com  The Great American Political Divide

“{Stephen A.] Douglas had originally secured the support of the Democrats in Illinois for the war; but Douglas had died, and the North had suffered a long series of humiliating defeats on the battlefields. The Lincoln administration had announced in September, 1862, that on January 1 he would issue the Emancipation Proclamation. Many had pressed Lincoln to take that step. He had resisted largely through fear of losing the support of the War Democrats.

Governor [Richard] Yates, a Republican, in his address to the [Illinois] legislature scraped the raw wounds. He congratulated the country on the prolongation of the war since it had resulted in the Emancipation Proclamation. The house at first refused to print this message except with “a solemn protest against its revolutionary and unconstitutional doctrines.”

The first task of the legislature was the election of a United States Senator. There were several candidates who, according to the Chicago Tribune, “vied with each other in their expression of disloyalty.” One of the candidates was [Melville Weston] Fuller’s sponsor [Democrat W.C.] Goudy. Goudy declared that “in the event of the President’s refusing to withdraw the [Emancipation] Proclamation he was in favor of marching an army to Washington and hurling the officers of the present administration from their positions.”

“A Union man,” the Tribune reported, “is in as much danger in some localities here as if he were in Richmond.” Both the Illinois and Indiana legislatures were Democratic in 1863, while the governors of both States were Republicans. In each State the House of Representatives as a strict party measure passed resolutions protesting against further prosecution of the war unless the Emancipation Proclamation were withdrawn.

In Illinois this resolution denounced “the flagrant and monstrous usurpations” of the administration, demanded an immediate armistice, and appointed several prominent Democrats . . . as commissioners to secure the cooperation of other States for a peace convention at Louisville, Kentucky.”