The left's attacks on Sessions show he's having an impact 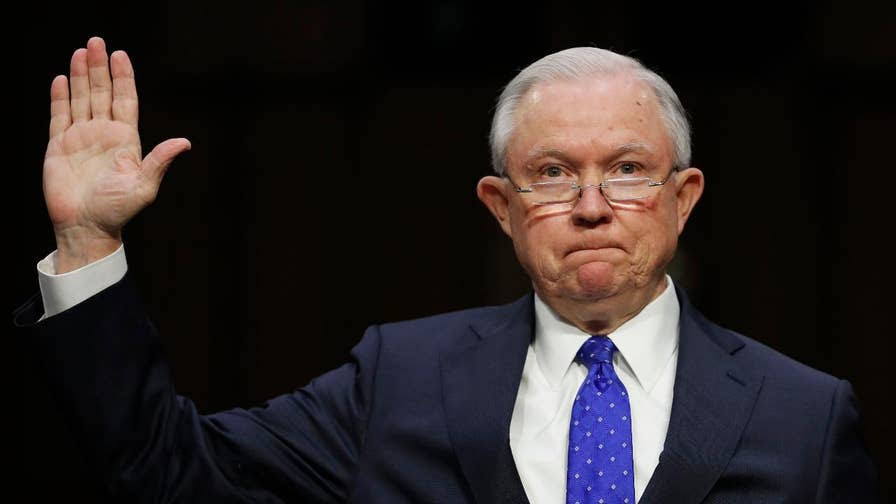 Attorney General Jeff Sessions is under fire from the left.  Meaningless tidbits from his past are being gathered by political opponents and trotted out as proof he had knowledge of Russian collusion with the Trump presidential campaign. What’s clear is that he’s an honorable person who is being attacked primarily because he’s been effective.

The left doesn’t want him to succeed and is in bed with constituencies he threatens, including convicted felons and illegal aliens. The left would grant full voting rights to both groups in the expectation that they’ll cast their new votes for big government and for disappearing borders and globalism.