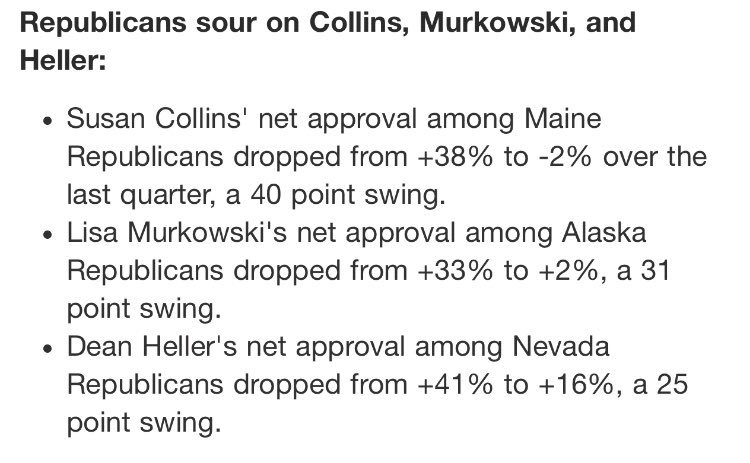 There are plenty of seats up for grabs in 2018 – and establishment Republicans may have accidentally helped drain the swamp by publicly designating themselves as Republicans In Name Only.

Regardless of whether or not you believe the accuracy of the mainstream media’s polls on President Trump’s approval ratings (and we’ve reported in the past that they greatly oversample Democrats), his approval among Republicans is sky high (about 80 percent – higher than Reagan’s favorability among Republicans during his first year).

It was a few Republicans who derailed Trump’s Obamacare repeal attempts, and have voiced opposition to his immigration and tax agenda.