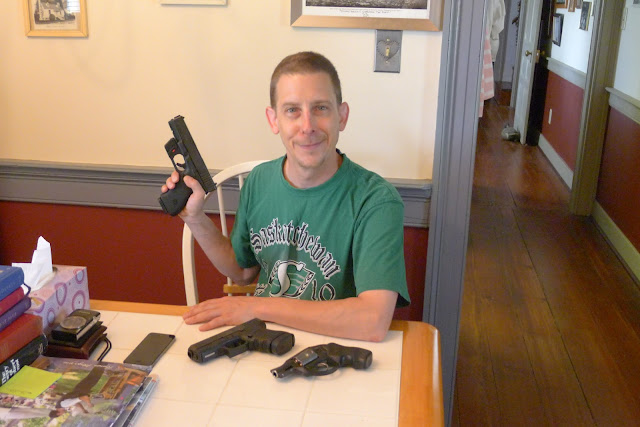 Dale said that he would be arrested if this photo had been taken in Canada.

Hello. I've had a challenging year like many, and been vastly unable to speak up or advocate to the degree I want to. While it's been great to see Canadians join together and speak out using our Freedoms, it's become obvious our Freedoms are under severe attack. I've never seen such media ignorance and bias in this country, and the actions of the Liberal Party of Canada (in my opinion) are that of passive subversive terrorists and traitors. We have allowed extremists in our midst that seem hellbent on selling off Canada to a global United Nations agenda. If that sounds crooked and jaded to you.....then you have not educated yourself on world politics and what the U.N. has already done to other nations.

We are being victimized, our economy stagnated, and our resource sectors have been slowed or shut down for strategic reasons. There are taxes and tariffs on nearly all major building commodities, killing new housing and building renovations. You think oil is just the problem for mass job loss? I've seen roughly 60% of western Canada's cabinet making facilities shut down. Talented and very qualified people didn't lose one job last year.....some lost two jobs or more. We have broad amounts of taxation to all and taxation applied to provinces never seen before....this is deliberate.