What Robert Mueller needs to fear 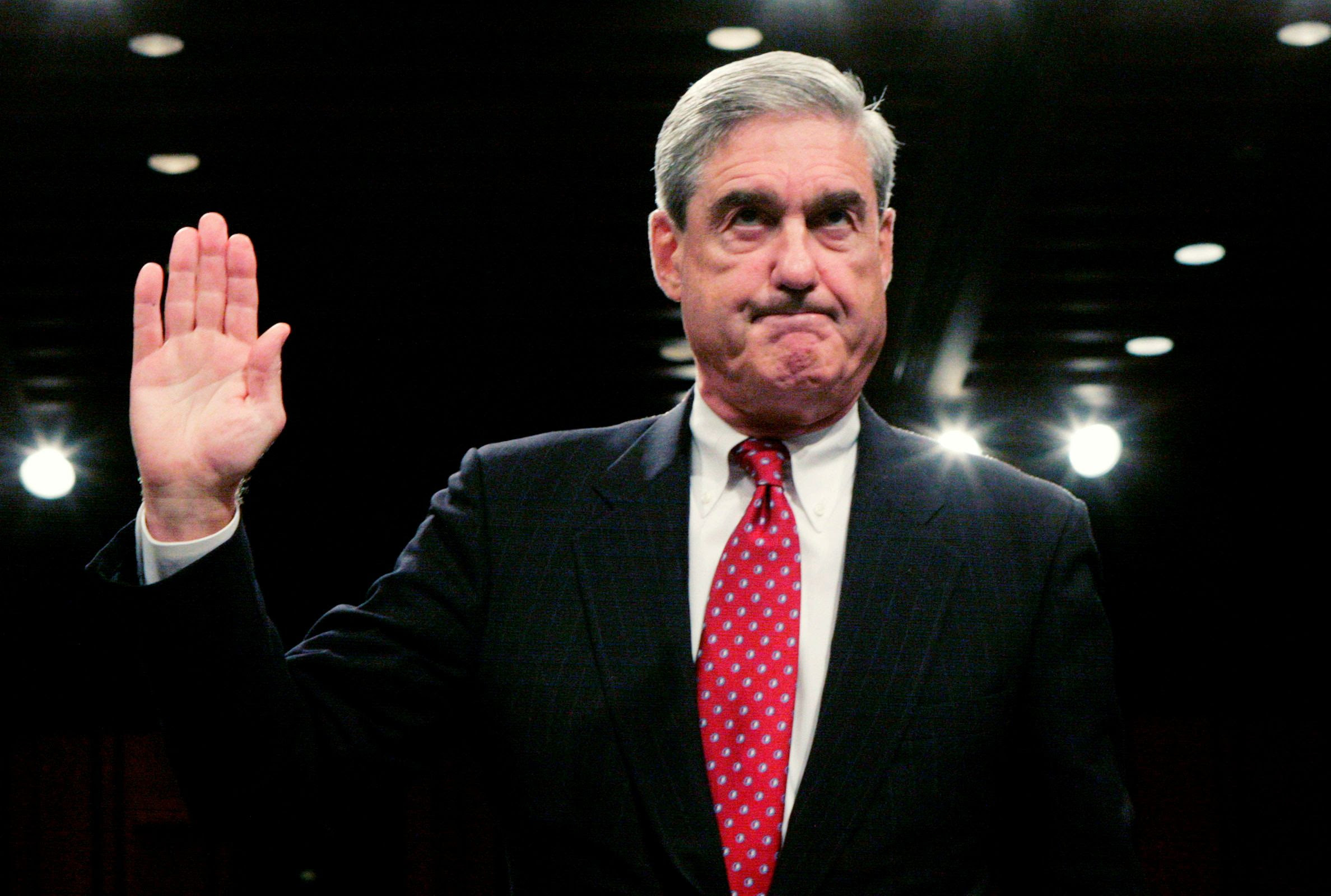 Special counsels, with their unlimited budgets and access to grand juries, can be fearsomely arbitrary.  But in the case of Robert Mueller and his staff of Democrat donors, there is competition that threatens to show up any bias toward hunting only Republicans.  Given the fact that this is primarily a political, not a legal tussle, Mueller should be worried about his reputation.

Like the special prosecutor, Mr. Nunes and his committee have been investigating the 2016 presidential campaign. Unlike the special prosecutor, Mr. Nunes has unearthed hard evidence about both Russian influence on the election and domestic spying on Trump campaign officials. And if the committee gets the documents it has been demanding for months about the Federal Bureau of Investigation's handling of the salacious Christopher Steele dossier, this week may end even more explosively than it's begun.