For many in Trump's America, a year to crow about 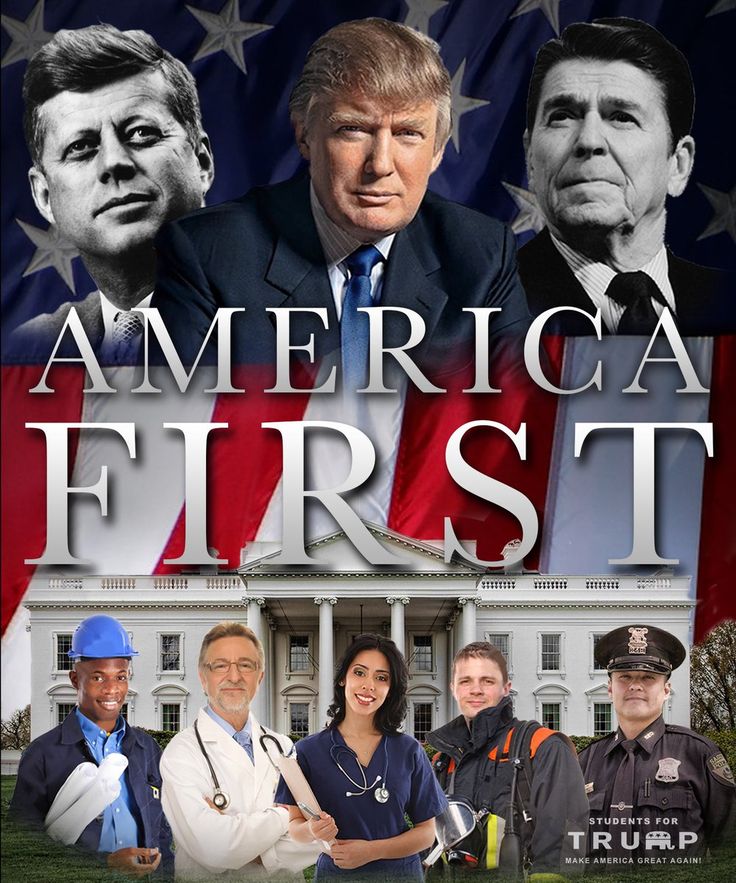 With unemployment declining, the local truck plant expanding and optimism on the rise, one industrial heartland region has become a microcosm of the reinvigorated America promised by Donald Trump.


Seen from Williamstown, 300 miles (500 kilometers) west of Washington, the political tumult since Trump's November 8, 2016 victory appears artificial to those who welcome his leadership as a break from business as usual.

The sleepy West Virginia town is in Wood County where 70 percent of voters celebrated the anti-establishment victory. A year later, they are pledging their loyalty to the Trump revolution, praising the billionaire businessman-turned-national-leader for already delivering on his declaration to reverse their declining fortunes.

In an elbow of the industrial Ohio River basin, barges are filled with freight. Factories lining nearby Route 7 belch smoke and steam. On the highways, trucks are loaded with sections of pipeline and water tanks used in the region's shale gas drilling.