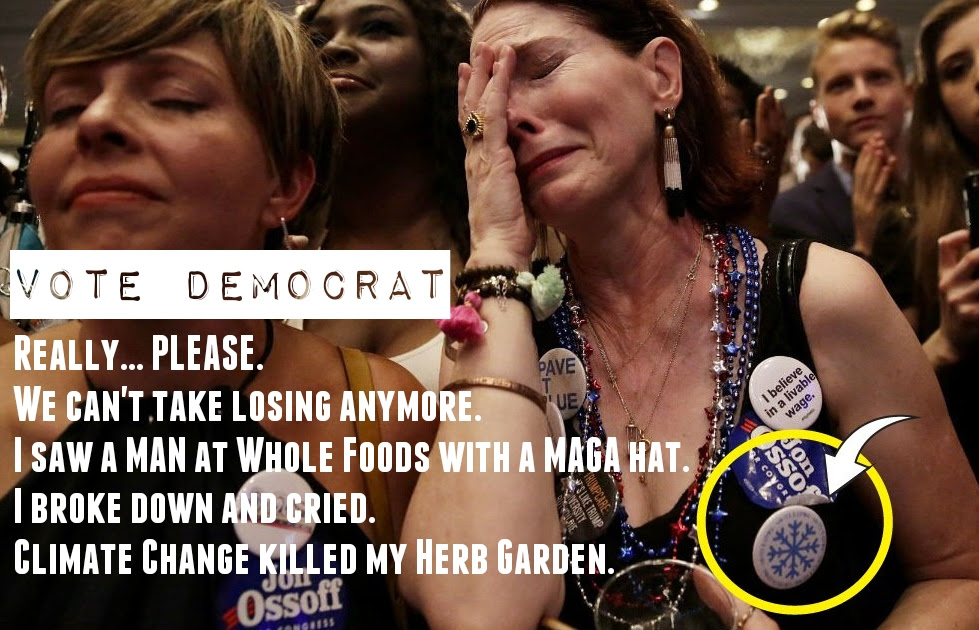 Mr Trump is exactly right . . . those "countries" are exactly as described.  I've been to 29 different countries, some more than once, and I've seen life in the raw in all of them.  Take my word for it, Haiti is NOT Hawaii, Surinam is NOT Swizerland, Brazil has a v e r y thin veneer of civilization and there is no 'best place' in sub-Sarahan Africa. None, nary a single solitary ville.

South Africa and Rhodesia were once modern, clean, civilized countries, but no longer.

Its worth your life to wander off the tourist trails in Puerto Rico.  US Virgin Islands is the same.  A young American or British female will be lucky to avoid the Slavers in either place.