El Salvador - The murder capital of the entire planet; home of MS-13. 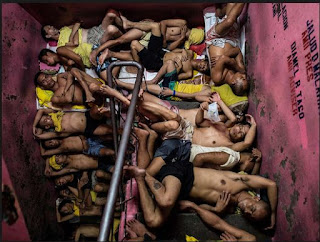 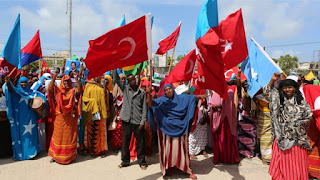 Shit-holes, one and all, with no history of democracy or the Western values that have prevailed here so successfully, for so long.

Numerical Size and Share of the Foreign-Born Population in the United States, 1970-2015 Source: Migration Policy Institute (MPI) tabulation of data from the U.S. Census Bureau's 2010 and 2015 American Community Surveys (ACS), and 1970-2000 decennial Census.

Other than the obvious desire of Democrats to reduce the white population of the United States to an ever-shrinking minority and to use this burgeoning non-white majority to create the first permanent single-party (Democrat) domination here, how else could you possibly explain this white-excluded immigration pattern?

It should not be uncomfortable for us to ask such questions because the immigration policy of the USA has since 1965, is clearly racist in that it does not welcome white immigrants from stable nations with a long history of democracy.  Again, why not?