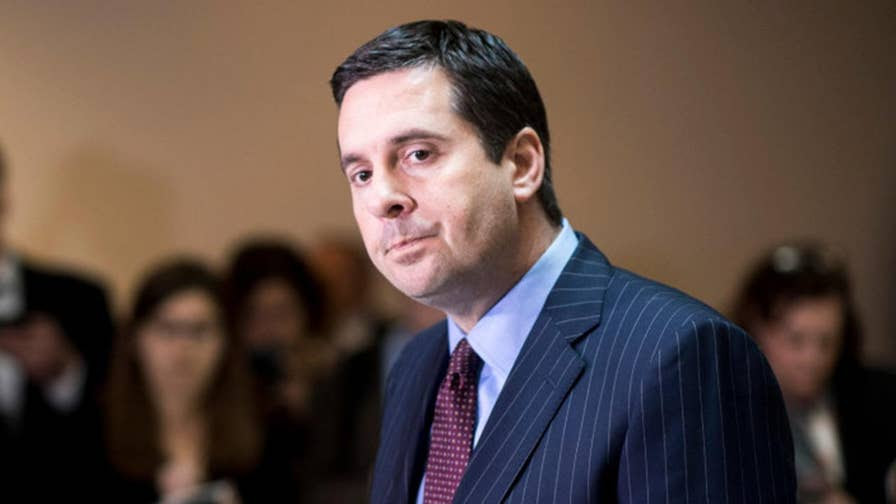 House Intelligence Chairman Devin Nunes told Republican colleagues in two closed-door meetings this week he has seen evidence that shows clear "abuse" of government surveillance programs by FBI and Justice Department officials, according to three sources familiar with the conversations, raising more questions about whether the controversial anti-Trump dossier was used by the Obama administration to authorize surveillance of advisers to President Trump.''