How George Soros is meddling in the Italian elections 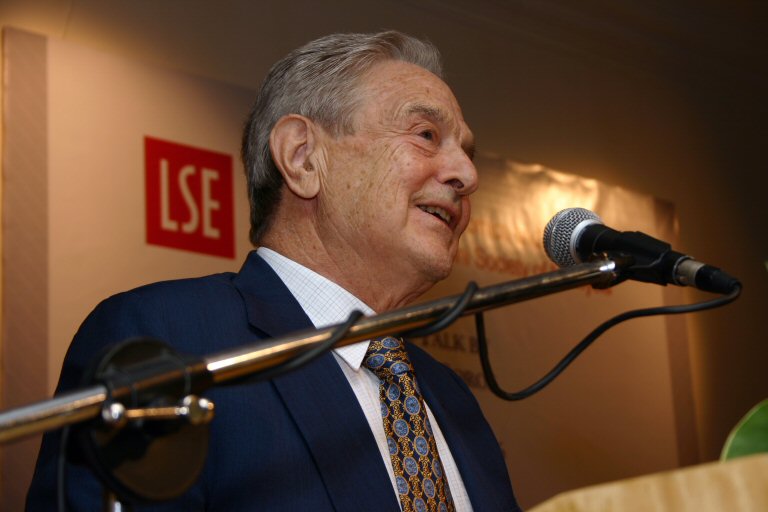 A few weeks ago, the United Kingdom woke up to the realization that its democratic process is vulnerable to the attacks by a foreign plutocrat seeking to overturn the result of the popular vote of British citizens via a second referendum on the European Union membership, or in case that was not possible, to overthrow government after government until the Hungarian-American oligarch got his way.1)

George Soros, replied by penning an article for the Daily Mail,2) in which he motivated his actions by “his love for Britain”, which somehow did not stop him from attacking the Bank of England in 1992, which cost British taxpayers billions. He simply knows better, and so demands the right to hijack the political process of a democratic country, despite not being a citizen, because he’s fighting against “mafia-states”. It speaks volumes about Soros’s concept of “Open Society” where he’d be free to run the political show of any country, in a borderless world, where any vote contrary to his would be made null and void.