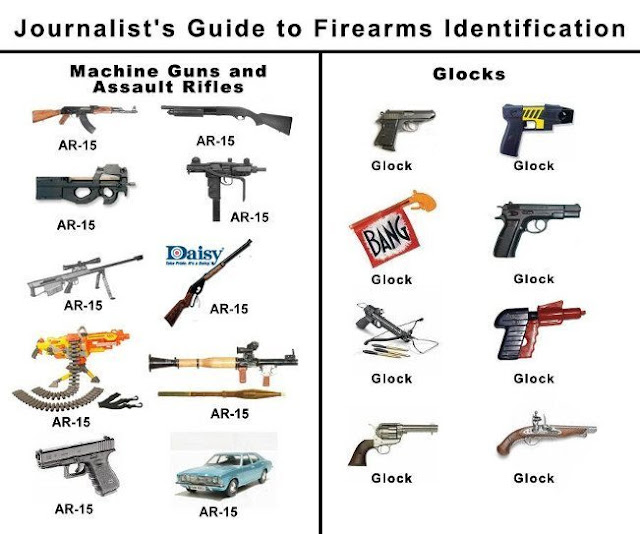 The legislation, called the Assault Weapons Ban of 2018, was introduced less than two weeks after the mass shooting at a Parkland, Fla., high school that left 17 people dead. The gunman used an AR-15 assault weapon during the shooting, one of the many firearms that would be banned under the bill.


More @The Hill
Posted by Brock Townsend at Tuesday, February 27, 2018