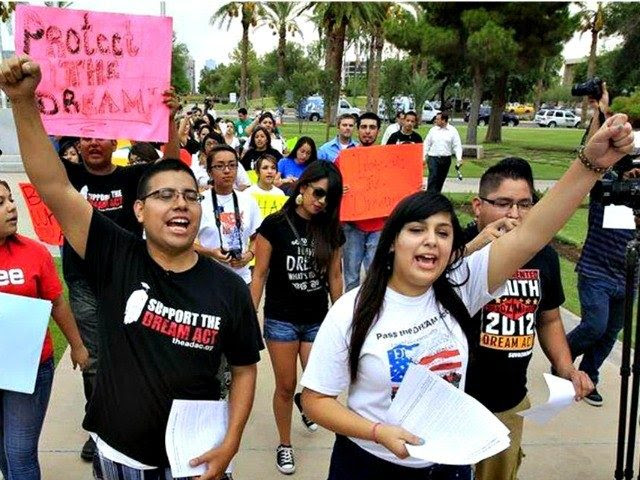 Giving amnesty to the millions of illegal aliens living across the United States will cost American taxpayers about $2 trillion, a researcher predicts.

Princeton Policy Adviser President Steven Kopits says in his latest research on illegal immigration that handing over amnesty to illegal aliens would come with a “steep” price tag for American taxpayers.

Kopits notes that if illegal aliens are given amnesty, they will “sooner or later” become “eligible for government programs.”