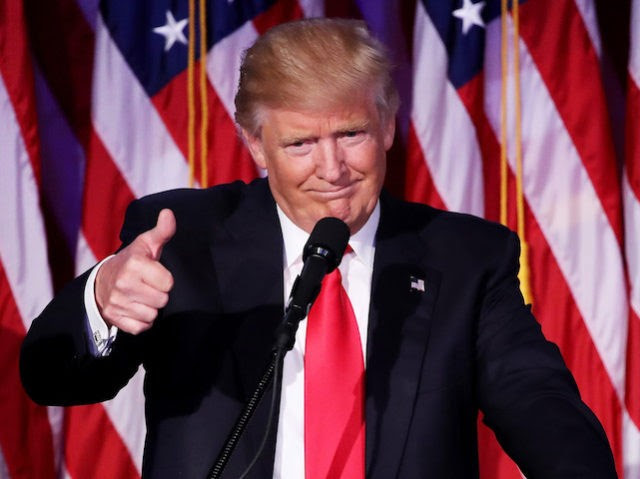 Congressional Republicans are surging in polls against Democrats on the generic ballot, narrowing Democratic leads in a Fox News poll, presenting evidence that increasingly suggests the GOP might retain control of Congress in the U.S. House after the November 2018 midterm elections.

The generic ballot asks voters nationwide who they plan to vote for in the next congressional election. Democrats sometimes hold a slight lead in modern elections even when Republicans keep their majority on Election Day.

By contrast, Fox News reports that in 2014, the Democrats held a two-point lead, and Republicans gained 13 seats. That is a gain, not a loss. And in 2010, Republicans held a four-point lead over Democrats and picked up a historic 63 seats in the House to retake control of the chamber.

This shift toward the GOP seen in the Fox News poll is also mirrored by other polls. A Quinnipiac poll released on March 5 showed Democrats with a ten-point lead 48 to 38, but that lead was cut almost in half to a six-point lead in a March 20 poll, 49 to 43.

While the shift in some of these polls could be attributable to the margin of error the past couple months have all trended Republican or held steady. The RealClearPolitics average of polls showed a 9.6-point lead for Democrats on February 26, which by March 25 had shifted to only a 5.8-point lead over Republicans.

While those polls are for House races, the math in the Senate is overwhelmingly in Republicans’ favor. Democrats must defend three seats for every seat being defended by Republicans. President Trump won ten of the states held by some of those 24 Democrats and won five by double digits.

The Fox poll regarding House races consisted of 1,014 registered voters and was conducted March 18–21. It has a margin of error of three percent.
Posted by Brock Townsend at Tuesday, March 27, 2018