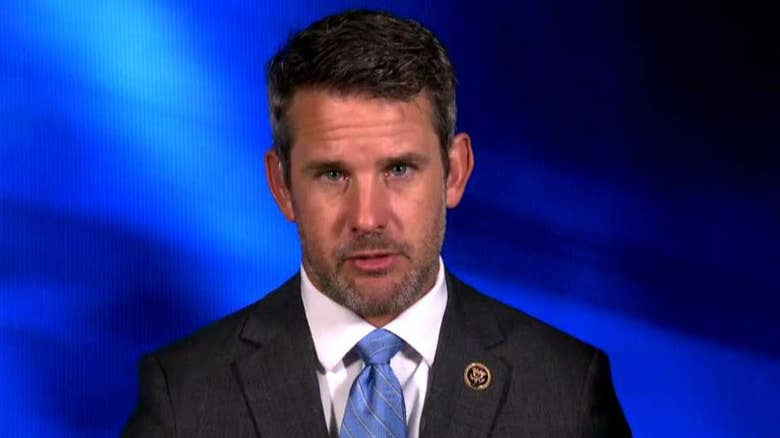 A former Obama White House official said the U.S. government could have prevented Russian meddling in the 2016 election.

Brett Bruen, who served as the White House director of global engagement from 2013 to 2015, told CNN that in 2014 he warned his colleagues on former President Obama's National Security Council that Russian trolls interfered in Ukraine's 2014 election and could do the same to the United States.