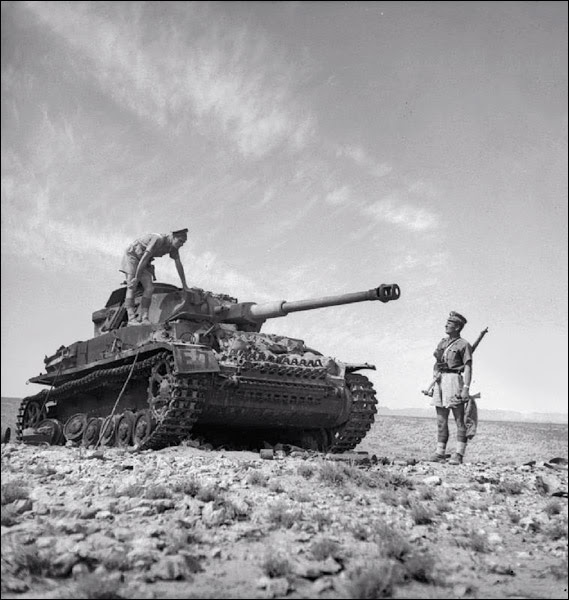 Ol' Remus
It's said a mild Scottish accent is most attractive to western ears—a Scottish lass told me so, but I have a different candidate, namely, English as spoken by General Lee in Turner's Civil War films. It shares a membrane with Shakespeare, frames even trivial thoughts in biblical terms, yet is often astonishing in its directness. Some of Lee's contemporaries, those who dared expressed an opinion, said he spoke like an old lady, which may or may not have been a compliment, impossible to say at this remove. I suspect not.

Natural News - When Obama and Facebook teamed up in 2012 that was “technological genius,” but when Trump does the same thing, it’s a “scandal”

WND - Bizarre twist in Seth Rich murder probe ... Washington-based attorney and lobbyist on the hunt for slain DNC staffer Seth Rich’s killer was shot at and run over by former U.S. Marine he hired to help

Art of Manliness - How to Fall Asleep in 2 Minutes or Less ... it's a skill, and like all skills, you shouldn’t expect to have it work the first few times you try.

Bridge, Taki's Magazine - Because of the left’s “diversity or die” crusade, Florida International University and Munilla Construction Management felt the need to present the bridge as the product of “diversity.” They couldn’t just say, “Hey, look at this cool bridge we built.” They had to add, “And diversity dunnit.” Because that’s all that matters. Not the quality of the work, but the gender and color of the workers. And if the rubble of Diversity Bridge is to hold any significance at all, let it be this: Let’s dial back the “diversity in STEM” fanaticism just a tad. Let’s get back to focusing on the quality of the work, and not whether our engineering classrooms and construction companies resemble a 1970s Coke commercial.
Posted by Brock Townsend at Tuesday, March 27, 2018