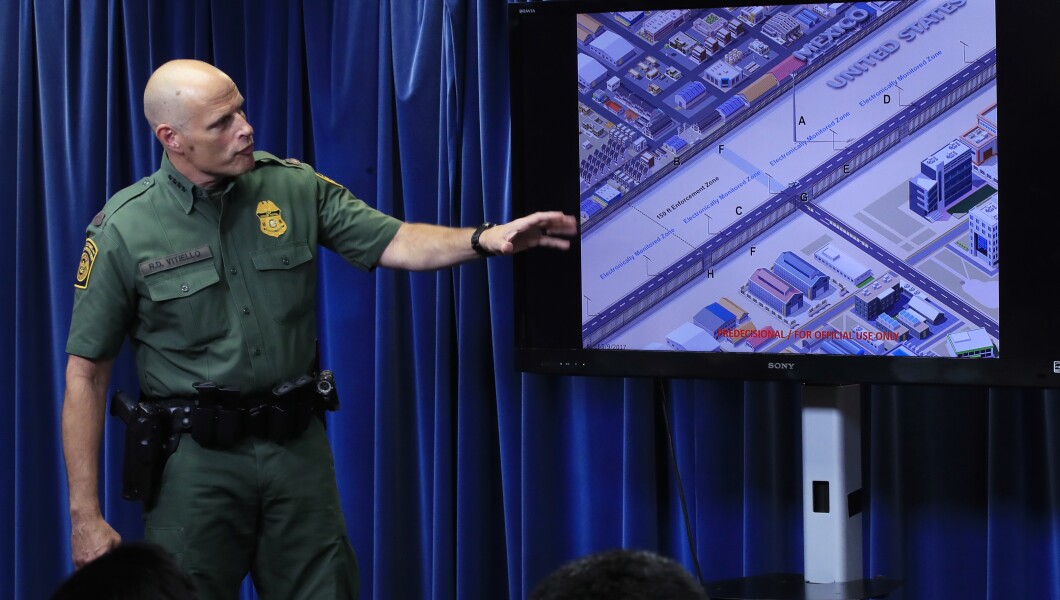 President Trump is privately pushing for the Pentagon to pay for his proposed border wall between the U.S. and Mexico, according to a new report.

The Washington Post reports that Trump made the suggestion to several advisers last week, saying it was a "national security" issue that the wall be funded.

Trump reportedly told Speaker Paul Ryan (R-Wis.) in a meeting last week that the military should pay for the wall. Ryan offered little reaction to the idea while senior Capitol Hill officials called its prospects unlikely, the newspaper reported.