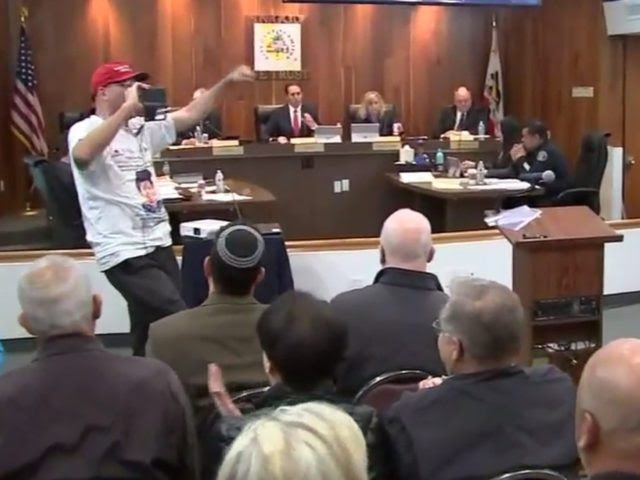 The revolt against the State of California’s “sanctuary state” laws is growing in Orange County, with supervisors scheduled to discuss a resolution Tuesday condemning the state’s defiance of federal immigration law, and possibly directing the county to join the federal lawsuit against the Golden State.

The discussion, the Los Angeles Times notes, will take place in closed session, but the results will be closely watched, as numerous cities within the county are considering following the lead of Los Alamitos, which voted last week to defy the “sanctuary state” laws and join the federal lawsuit.
The Times reports: