"Are we voting to not allow the government to sell automatic weapons to drug cartels? Sounds like a common sense gun law." 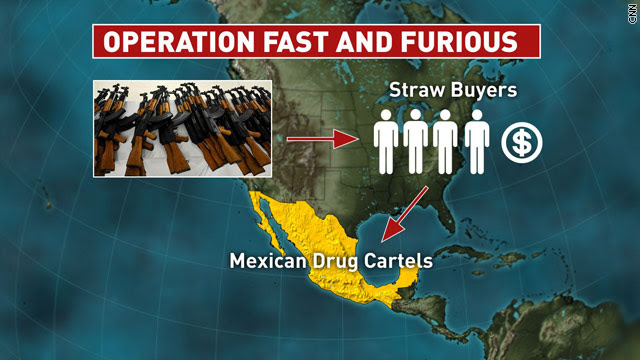 Former Obama-era Attorney General Eric Holder doesn’t exactly have the best memory. Just look at any of the statements before Congress during the inquiry into the Fast and Furious scandal.

Of course, Holder has not gone quietly into that good night of officialdom. He’s been politically active, advising the state of California in its legal battles against the Trump administration and even possibly considering a 2020 presidential run.

I’m sure Mexican gun runners will just love that. But never mind. The point is that Holder hasn’t stepped out of the spotlight, especially when it comes to promoting liberal causes.