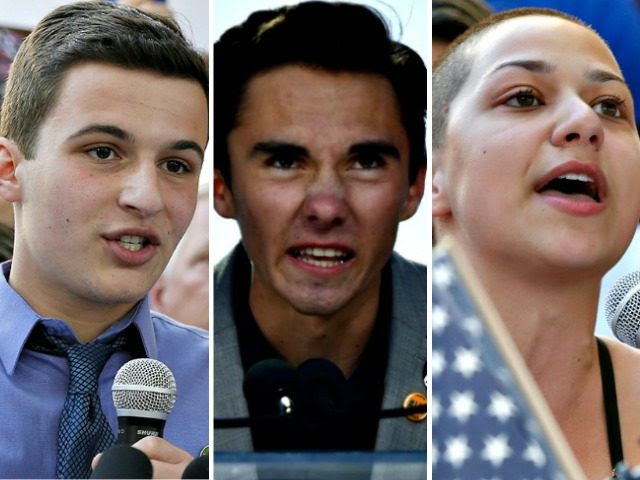 As Parkland gun control activists and their surrogates mock the idea of arming teachers, march for gun bans in D.C., and call for new gun controls via Twitter, they risk driving Americans toward the Second Amendment instead of away from it.

They run this risk via their in-your-face gun control hubris, especially when that hubris is directed toward docile actors.

For example, on Monday Rep. Steve King (R-IA) addressed Parkland students who want to raise the minimum age for gun purchases by asking, “If you are a teenager & believe you won’t be responsible enough to own a gun until 21, why should you vote before 21?” That is a reasonable question when one considers that voting and owning guns are both constitutional rights. Yet the responses to his question varied between things  too vulgar to print and pronouncements that his political career is over–that he is a pawn of the NRA and is going to be voted out office