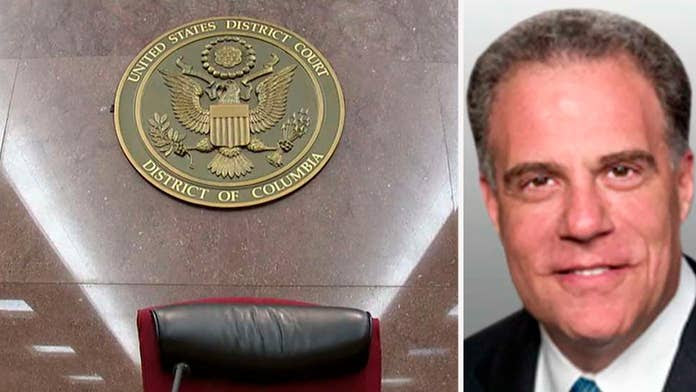 The Office of the Inspector General released a statement Wednesday outlining the start of the review.