Cal Thomas: With everyone focused on Comey, Trump reformed welfare 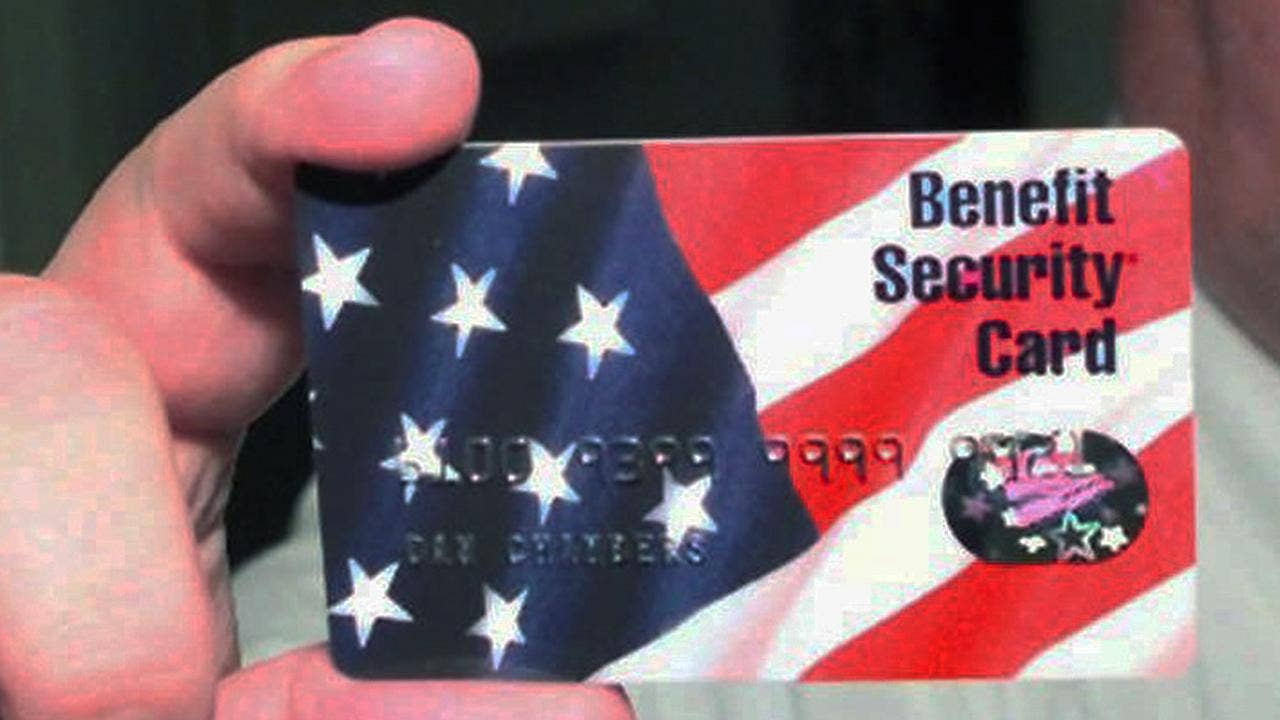 When President Bill Clinton signed the welfare reform act in 1996, which he negotiated with then-Speaker Newt Gingrich, the left claimed people would starve. They didn’t. According to the nonpartisan Center on Budget and Policy Priorities, between 1996 and 2000, the employment rate for single mothers increased from 63 percent to 76 percent. In addition, the overall poverty rate has declined over the last half-century. Many able-bodied people who once relied on a government check found jobs and started earning a paycheck.

Good news, but the sideshow that has attached itself to so much of the Trump administration has distracted many from things that actually affect people’s lives.