Dershowitz: ‘Sessions Should Un-Recuse Himself’ 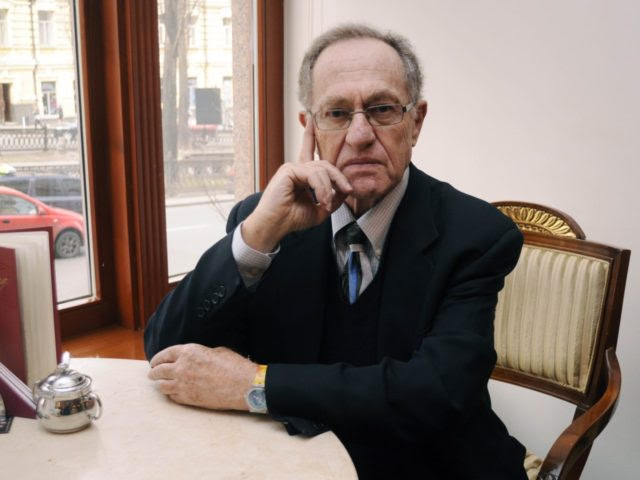 Dershowitz offered his remarks during a Monday interview on SiriusXM’s Breitbart News Tonight with hosts Rebecca Mansour and Joel Pollak.