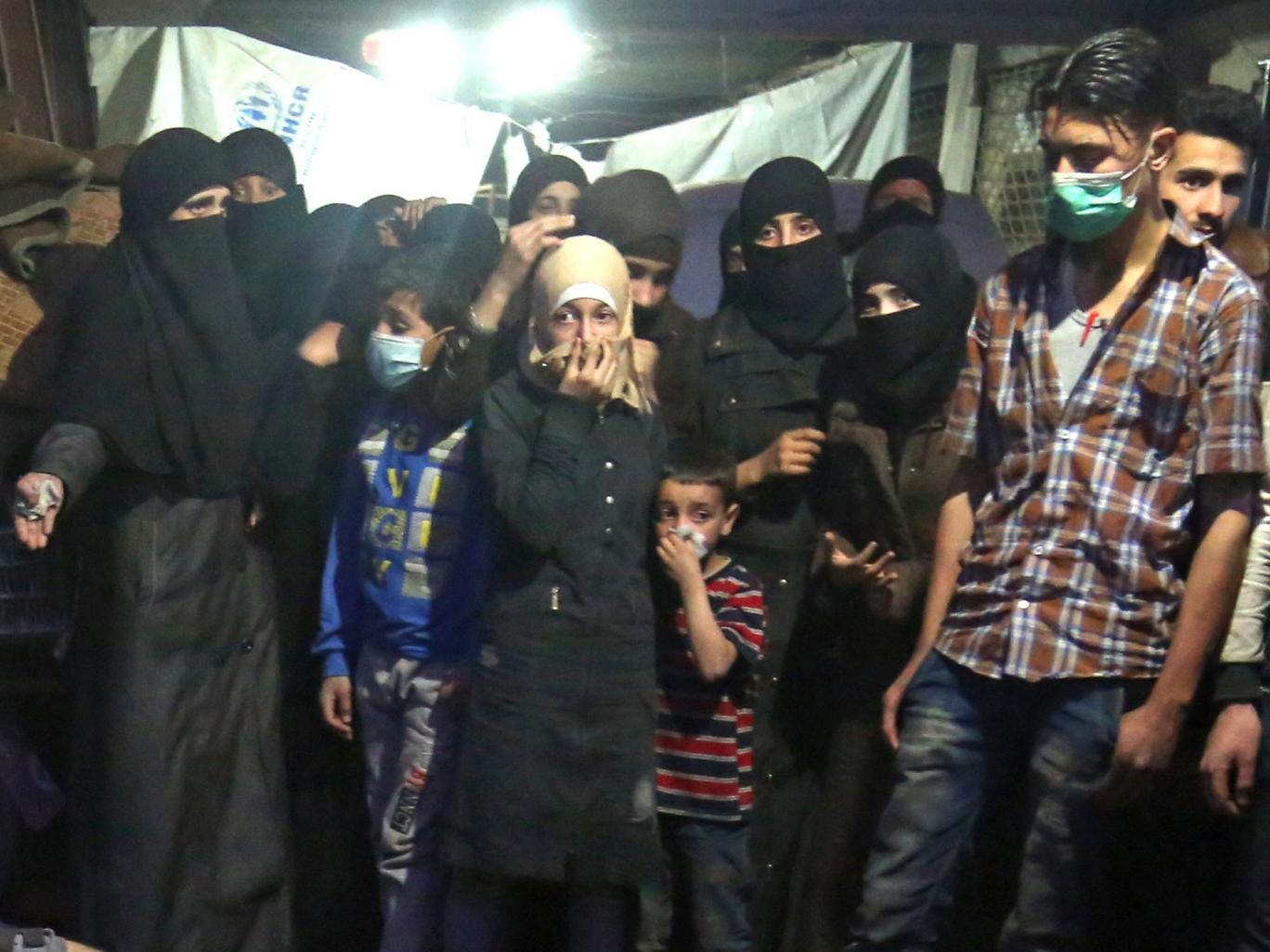 This is the story of a town called Douma, a ravaged, stinking place of smashed apartment blocks – and of an underground clinic whose images of suffering allowed three of the Western world’s most powerful nations to bomb Syria last week. There’s even a friendly doctor in a green coat who, when I track him down in the very same clinic, cheerfully tells me that the “gas” videotape which horrified the world – despite all the doubters – is perfectly genuine.

War stories, however, have a habit of growing darker. For the same 58-year old senior Syrian doctor then adds something profoundly uncomfortable: the patients, he says, were overcome not by gas but by oxygen starvation in the rubbish-filled tunnels and basements in which they lived, on a night of wind and heavy shelling that stirred up a dust storm.