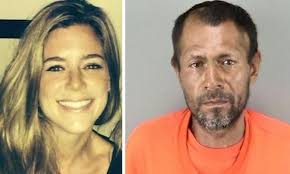 Mexican presidential candidate Andrés Manuel López Obrador (AMLO) called for mass immigration to the United States during a speech Tuesday declaring it a “human right” for all North Americans.

He then declared it as “a human right we will defend,” eluniversal.com reports.