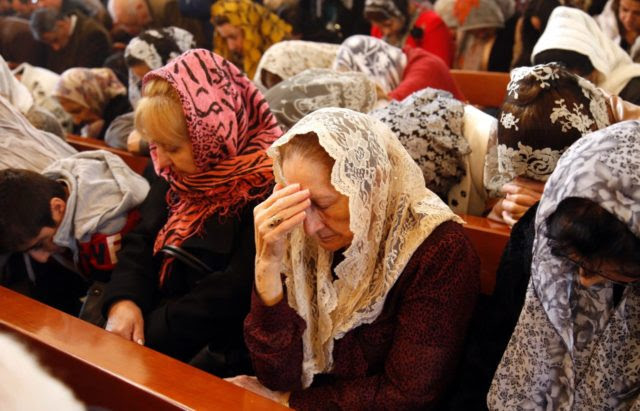 The vast majority of Syria, about 80 percent, is now safe after more than seven years of war, prompting millions of internally displaced peoples (IDPs) to return to their original homes, a Damascus-based Christian priest who leads a humanitarian aid group declared on Thursday.

His comments came during an an event hosted by the Hudson Institute, which notes that with the Islamic State (ISIS/ISIL) mostly degraded, U.S.-backed Kurdish forces and their allies now control nearly 30 percent of Syria, while the Russian- and Iranian-backed regime of dictator Bashar al-Assad has consolidated control over much of the rest of the country.

Archimandrite Dr. Alexi Chehadeh, the director-general of the Department of Ecumenical Relations and Development (DERD) of the Greek Orthodox Patriarchate of Antioch and All the East, acknowledged that although “80 percent” of the country is no longer under jihadist control, the people’s humanitarian and stabilization needs have become more pronounced.