Devastation and Denial: Cambodia and the Academic Left 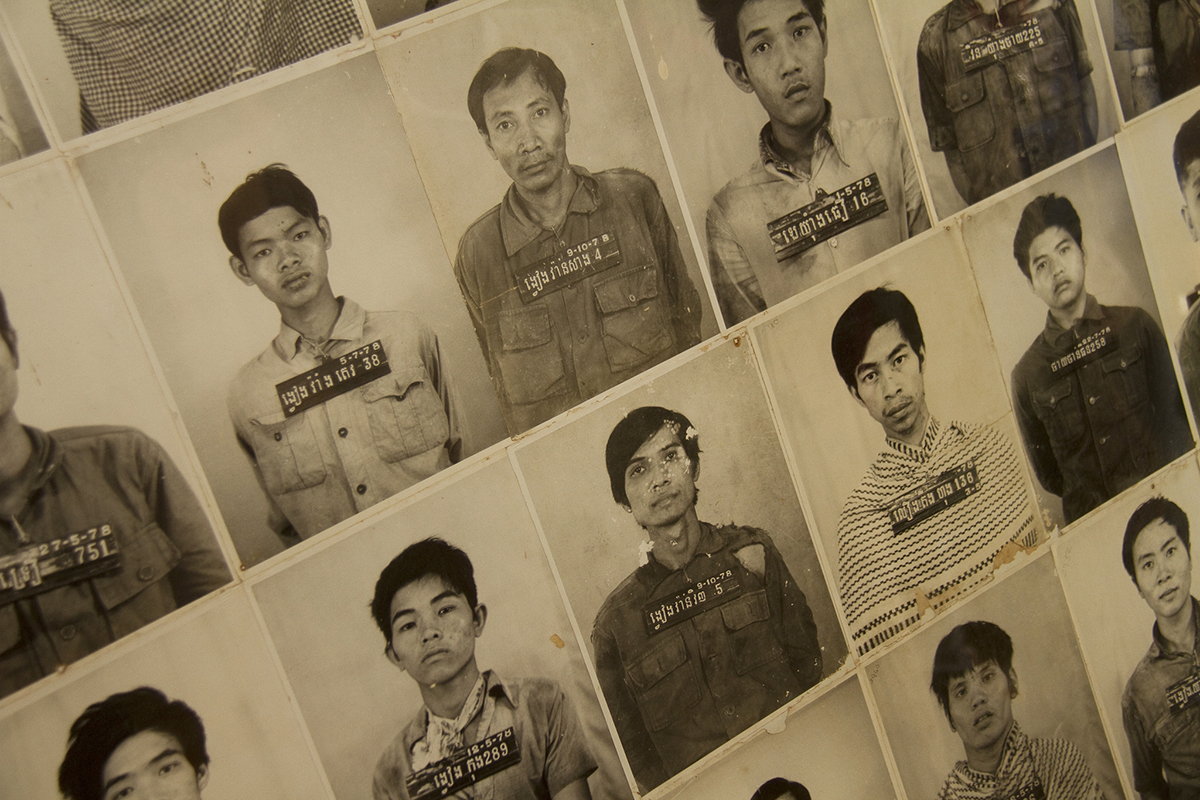 Looking out across the yellow-washed angular buildings (French) that clutter the inner city of Phnom Penh in 2016, hindsight fills me with anxiety. Imagining myself here in 1975, I recall the jubilant and cheering crowds in the spring of that year who weren’t privy to that hindsight as they welcomed Khmer Rouge communists into Cambodia’s capital city after months of siege.

On the morning of 17 April, word had arrived that the Khmer Rouge had captured the government’s last beleaguered military stronghold on the outskirts of the city. Prime Minister Long Boret could hardly believe the news. He demanded to be driven to the riverside to see it with his own eyes. By the time he arrived, order had already collapsed in the streets and men wearing the black shirts of the Khmer Rouge surrounded his small entourage and demanded his guards put down their guns.

Managing to slip away in the chaos, Boret reported back to his cabinet at the Defence Ministry that the enemy was already in the streets. The rush then began to evacuate senior government members from the country on any government helicopters still available amidst the anarchy. Had he taken action, Boret might have escaped with his wife and children on a helicopter reserved for him, but he delayed, trying to find a helicopter with enough space for his extended family.