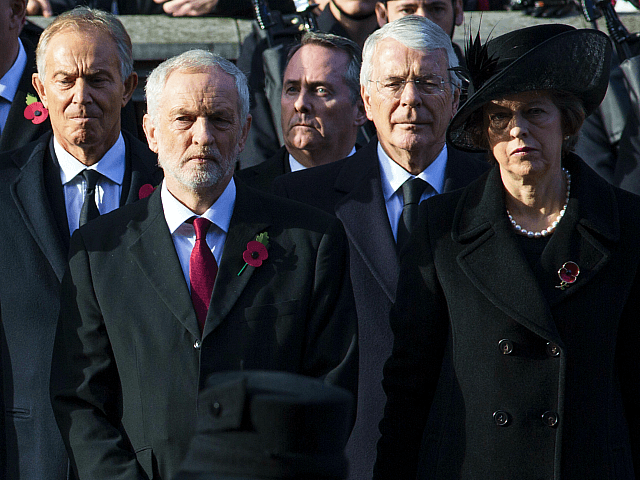 Steve Baker MP, who resigned from the Department for Exiting the European Union (DExEU) after Secretary of State David Davis over Theresa May’s ultra-soft Brexit plan, has revealed that the whole department is a sham, and claimed the “establishment elite” are working to overturn the EU referendum.

Baker revealed that the Brexiteer-led department was a “Potemkin structure” devised in the wake of the referendum to provide a veneer of credibility to the Remain-supporting Prime Minister’s promise to deliver a clean Brexit from the European Union, its Single Market, and associated Free Movement regime — while the EU unit at May’s Cabinet Office, led by career bureaucrat and Soviet Union admirer Olly Robbins, undermined all of its work behind the scenes.