Trump Is Right - NATO Is Obsolete, and if Europe Wants to Fight Imaginary Enemies, It Should Pay Its Own Way 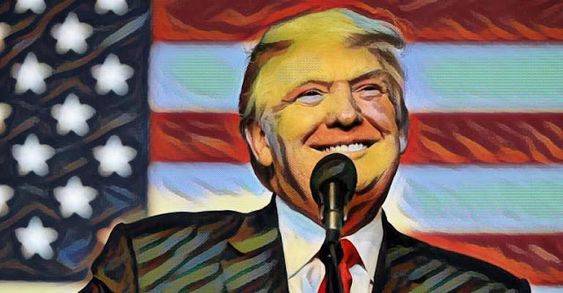 Terrified by Trump, Eurocrats in Brussels over these past few days have conveyed to Asia Times fears about the end of NATO, the end of the World Trade Organization, even the end of the EU.

Hysteria is at fever pitch. After the NATO summit in Brussels, the definitive Decline of the West has been declared a done deal as President Trump gets ready to meet President Putin in Helsinki.

It was Trump himself who stipulated that he wants to talk to Putin behind closed doors, face-to-face, without any aides and, in theory, spontaneously, after the preparatory meeting between Secretary of State Mike Pompeo and Russian Foreign Minister Sergey Lavrov was canceled. The summit will take place at the early 19th century Presidential Palace in Helsinki, a former residence of Russian emperors.