Has Trump Found the Formula for 2020? 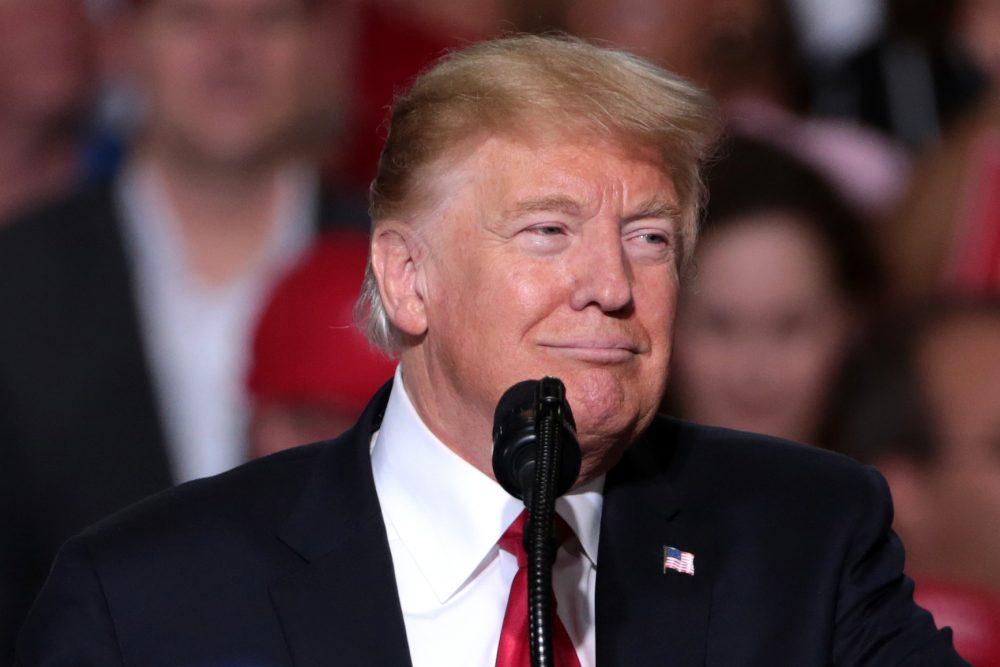 If the pollsters at CNN and CBS are correct, Donald Trump may have found the formula for winning a second term in 2020.

His State of the Union address, say the two networks, met with the approval of 76 percent of all viewers — 97 percent of Republicans, 82 percent of independents and 30 percent of Democrats. Seventy-two percent agreed with the president’s plans for securing the border with Mexico.

Trump was not only unapologetic in defense of his wall. He seemed to relish savaging the rising radicalism of Democrats on two critical issues many Democrats have, since their 2018 triumph, seized upon: abortion on demand, right up to the day of birth, and soak-the-rich socialism.

“Here, in the United States, we are alarmed by new calls to adopt socialism in our country,” Trump thundered. “America was founded on liberty and independence — not government coercion, domination, and control. We are born free, and we will stay free.”

“America will never be a socialist country,” Trump roared, as the camera focused in on the scowling face of Sen. Bernie Sanders.