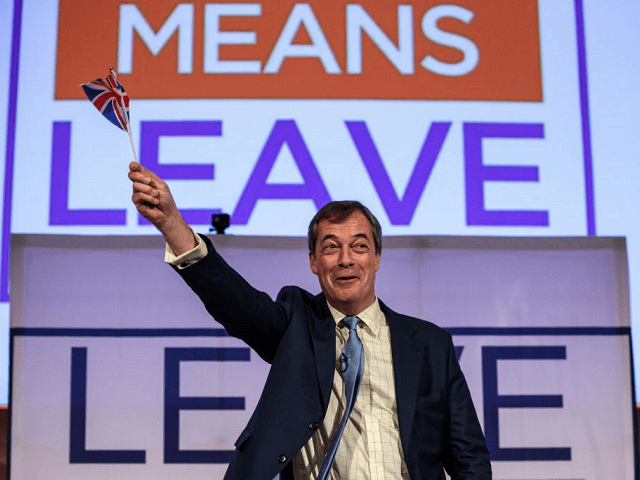 Britain’s Electoral Commission has officially recognised the Brexit Party as an official and legal political party in the United Kingdom, which Brexit leader Nigel Farage has said is a force to fight back against the betrayal of the 2016 referendum.

Eyeing the growing likelihood of the British government betraying the will of the British people and failing to pull the United Kingdom out of the European Union — either wholly or in part — the new party will focus campaigning on making sure Britain leaves the political bloc.