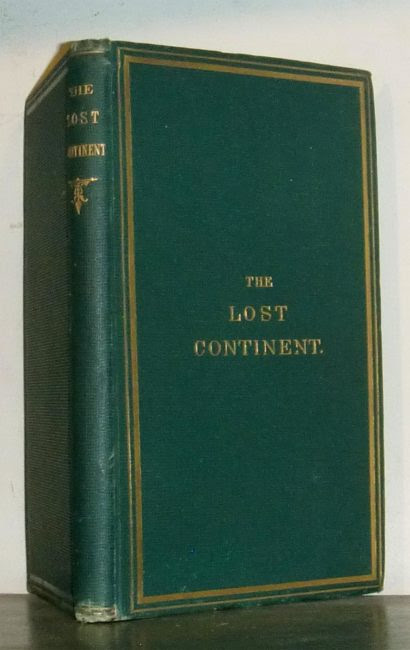 The Portuguese began the transatlantic slave trade during the Fifteenth century when it was able to expand to overseas and reach Africa. There they found an already active Arab slave traffic and African chieftains eager to sell captive men, women and children to buyers. www.Circa1865.org  The Great American Political Divide

“The slave-trade is still extensively carried on in the Portuguese settlements on the East Coast of Africa. The Portuguese Government, which is bound by treaty to suppress it, is generally reticent on the subject, and as we have had no Consul at Mozambique, the capital of those extensive settlements, since 1858, it is on rare occasions that the veil which covers that dark part of Africa is lifted.

The principal traffic in the Mozambique Channel still is the slave-trade, and probably the principal market beyond the sea, Madagascar. The Portuguese ministers allege that the oversea traffic cannot be large, because the seizure of their vessels is rare.

But the traffic is carried on in Arab dhows [and under the Arab flag], and when seizures take place the Portuguese escape the stigma. The following passage from the evidence of Captain Sullivan, before the Select Committee of the House of Commons, shows the working of the affair:

“Another reason why the fact of the Portuguese sharing in this slave-trade . . . they have recently adopted, the title of “free Negroes” for the slaves . . . Ask any of the ten thousand Negroes that crowd the streets of Mozambique where they come from, and the reply is the same as that of the slaves captured on board of the dhows – stolen, dragged from their homes and families, sold and bought, sold and bought again, and brought from the markets on the mainland to this place, where they are worse off than they were before.”

The Blue-Book of 1873 contains the following remarks in a paper by Captain Elton to Sir Bartle Frere:

“About Christmas 1870, a gang of about one hundred women and children were brought down from the Shire by a native chief to the town of Quiliman for sale. I arrived there from Mozambique about the 10th of January 1871, when the matter was openly talked about, and I saw a number of recently-purchased slaves.”