Unfortunately for the nation, the RussiaGate fiasco is only half over 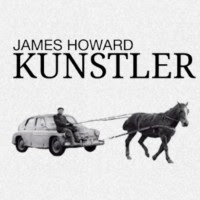 Unlike the calamity of 1861, though, there may be no way to even attempt to hold the old Union together, even by force. Instead, as is the case with all foundering empires, the end will be a sickening slide into a new and strange disposition of things. One of the last successful acts of the American empire may be to send the RussiaGate instigators to jail.

There is just too much documented official turpitude on the public record for the authorities to answer for and the institutional damage runs too deep. Act One, the Mueller investigation, was a 22-month circle-jerk of prosecutorial misconduct and media malfeasance. Act Two will be the circular firing squad of former officials assassinating each other’s character to desperately avoid prosecution.