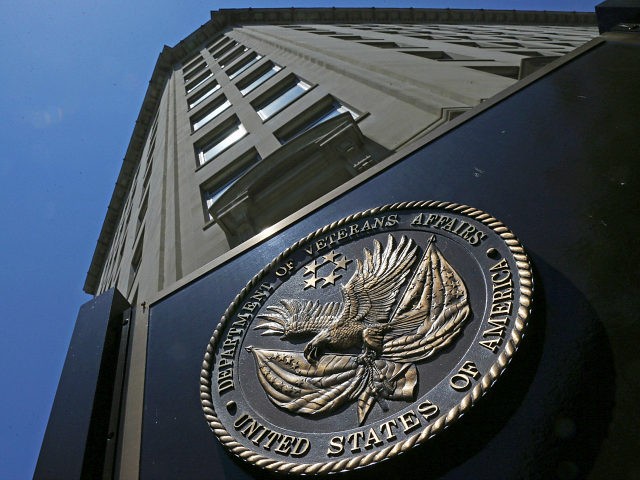 President Donald Trump has relieved over 8,000 Veterans Affairs employees for failing their duty since becoming the president, according to VA Secretary Robert Wilkie.

Wilkie said accountability was a signature promise from President Trump, particularly after the Veterans Affairs scandals in Phoenix in 2014 and 2015.


The difference at the VA is remarkable.  Thank you Mr. President!
Posted by Brock Townsend at Monday, November 11, 2019