The Assassination of Admiral Isoroku Yamamoto 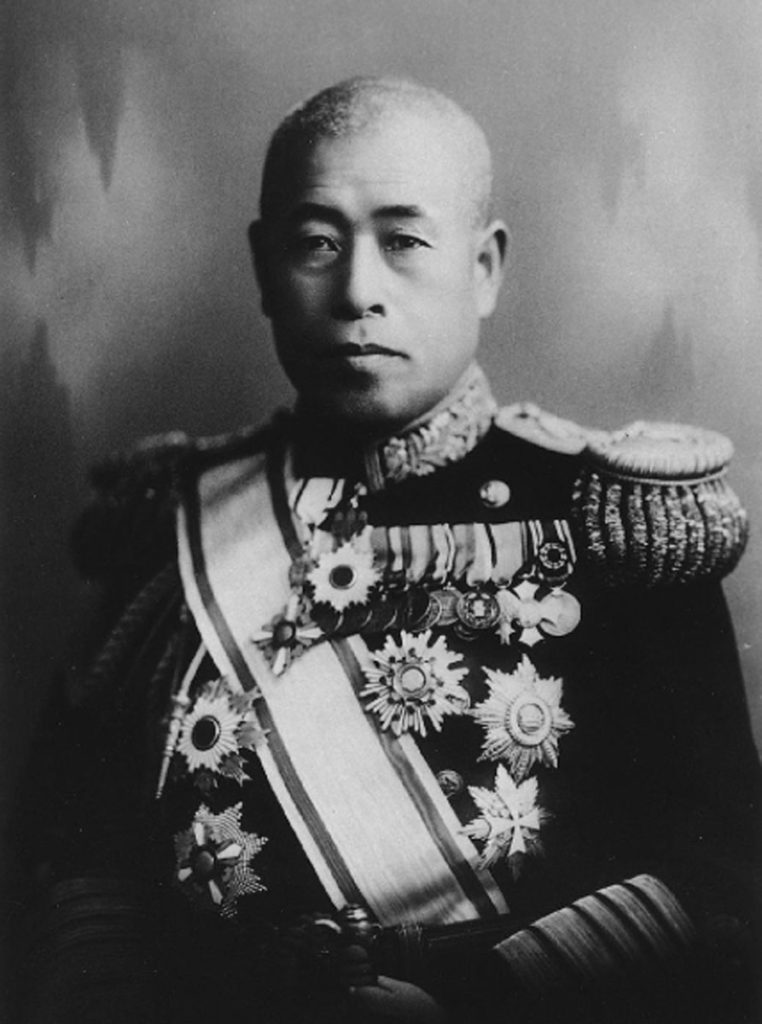 Admiral Isoroku Yamamoto was the single name most synonymous with the Japanese attack on Pearl Harbor.

Admiral Isoroku Yamamoto served as Commander in Chief of the Imperial Japanese Navy during the early years of World War 2.

Hideki Tojo was the real power behind the Japanese Imperial throne during WW2. He and Yamamoto did not get along.

A perennial enemy of Hideki Tojo, many observers felt that Yamamoto’s career was over when Tojo became Prime Minister of Japan in October of 1941. However, Yamamoto’s gift for tactics and his remarkable strategic vision guaranteed his place in the halls of Japanese power.