“I see the mass of illegal immigrants, who are illiterate even in their own language. They have none of our shared values." + 1 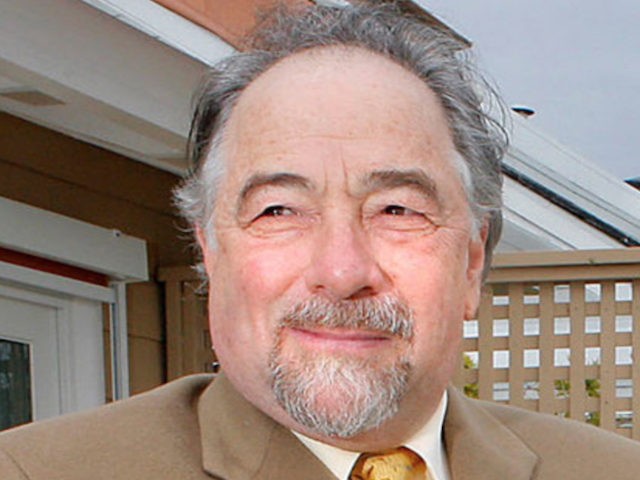 Conservative radio icon Michael Savage expressed doubt about the future of the United States in an interview with Breitbart News, warning that a second term for President Donald Trump would be the “last gasp” of the country.

“No, I’m pessimistic,” Savage, host of nationally-syndicated broadcast The Savage Nation and The Savage Nation Podcast, said when asked if he is hopeful for the country’s future. “I think Donald Trump, even if he wins a second term, it is the last gasp of America as we know it. I think we’re going to enter years and years, if not decades of darkness.”

Savage pointed to the continuous flow of illegal immigration from South America into the U.S. as the chief source of his melancholy assessment.

Michael Savage Raw and Unfiltered on Trump, Beethoven, & the Future of America