Fake News Strategy Publish Fake News, Let Headlines Mislead, Then Later Retract The Story After Impact Has Been Made On The Minds Of Americans And Offer Apology For Mistake That Was Intentional 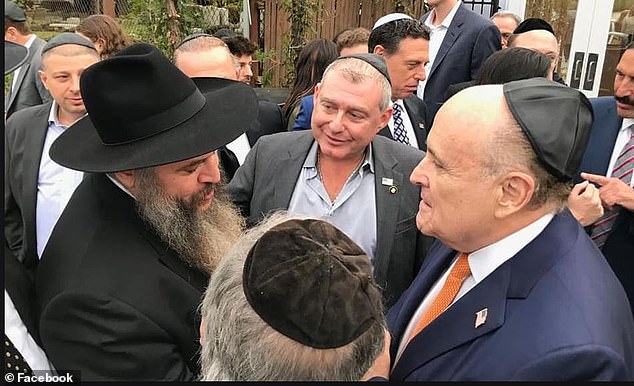 What we are learning about American news media is a brazen strategy to intentionally publish contrived reports, knowing readers eyes often don’t go beyond reading the headlines, then let these falsehoods mislead the public as readers and listeners make up their mind on the rights-and-wrongs of the issue at hand, then later retract the story as a back-page apology for a “mistake” that was actually intentional.

For example:
A headline today: “Rep. Devin Nunes met with fired Ukrainian prosecutor to try and get dirt on Joe Biden” (Daily Mail UK).  The source of this information is a Ukrainian named Lev Parnas, who is charged with campaign finance violations.  Rep. Devin Nunes is the minority leader in the House of Representatives.

Rep. Nunes responded by saying this false story had been shopped to five or more different news outlets.  He is reportedly suing The Daily Beat and CNN for initially publishing it.