"Mexico is the greatest threat to the US and not Iran per Ann Coulter and Colonel MacGregor." 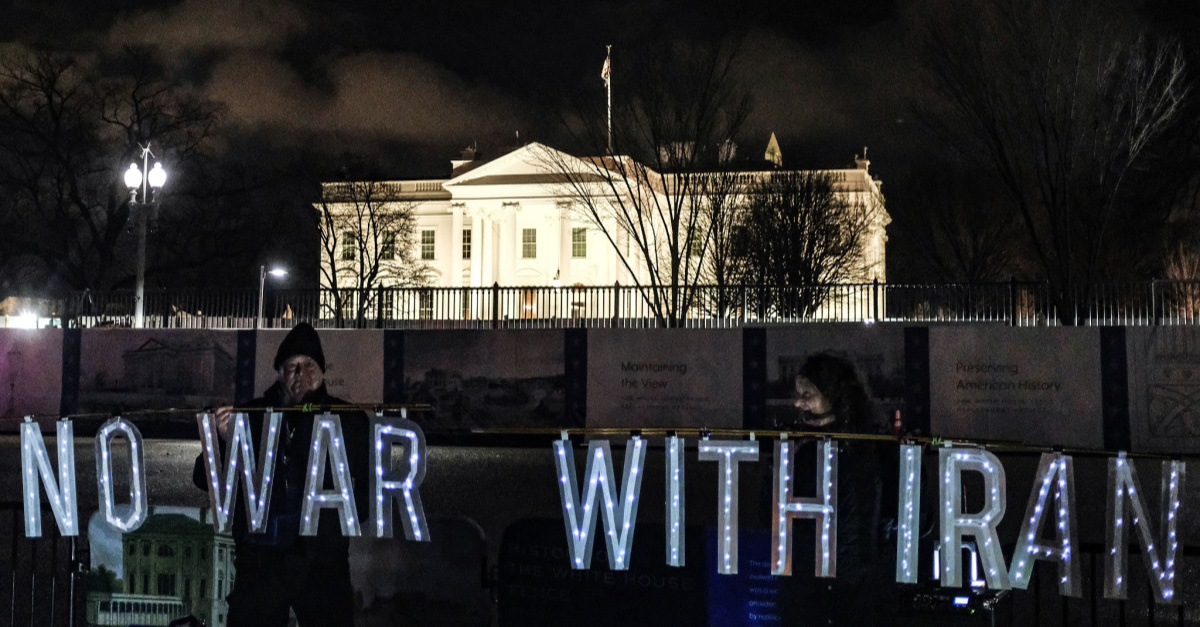 Mexican heroin killed at least 14,000 Americans last year. Mexican fentanyl and methamphetamine killed about 10,000 to 14,000. Hispanic drunk drivers -- Mexicans or other Hispanics given safe passage to the U.S. through Mexico -- kill about 3,000 Americans every year.

While listening to news reports of what a monstrous threat Iran is, I’ve been wracking my brain to think of a single terrorist attack in this country committed by an Iranian. If there is one, now would be a good time to mention it! But I can’t find any.

Nor any child rapes, Medicare frauds, heroin dealing or general anti-social behavior making life in America such a pleasure these days.

Even the 9/11 report could tie Iran to the attacks only on the thin reed of several hijackers passing through Iran on their way to the U.S. — where our customs officials welcomed all 19 of them with open arms.

Thirteen of the 19 terrorists had been given Florida drivers’ licenses. If we’re going back to 9/11, maybe Trump should consider dropping a drone on Jeb Bush.