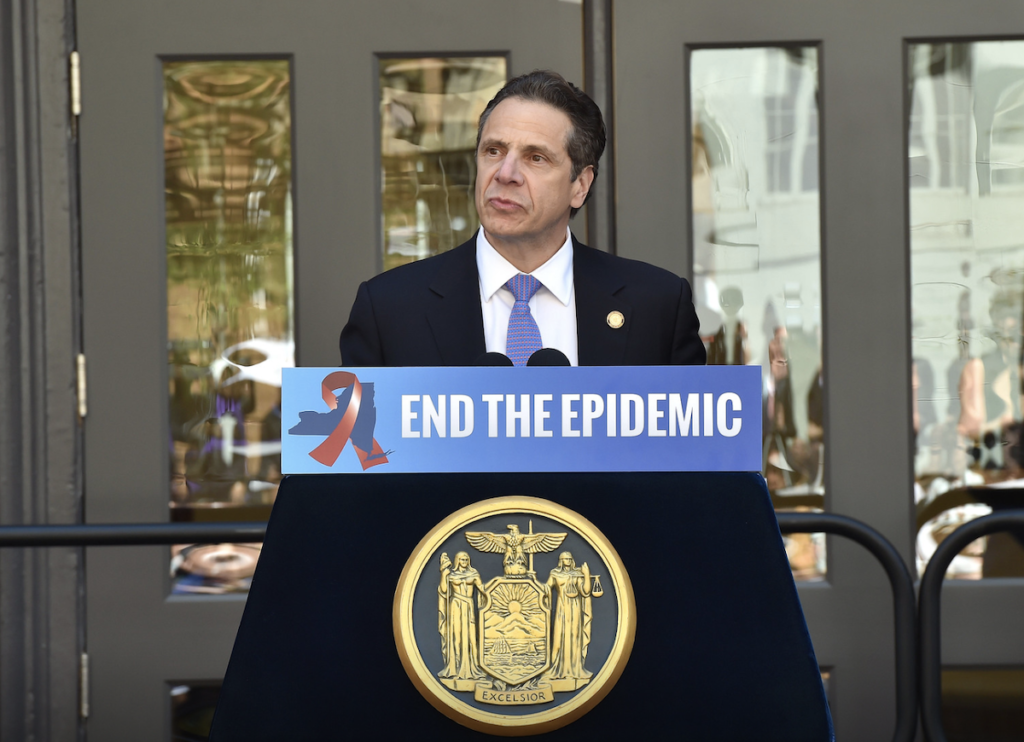 Kudos to Rod Watson of “The Buffalo News” for pointing out just how crazy Emperor Cuomo and his minions in the Legislature are when it comes to guns.

Watson drafted, this week, a rather poignant quiz that highlights the harsh realities of gun control that politicians and activists either outright ignore or refuse to address in any meaningful way.