Princeville to get $39.6 million for levee project 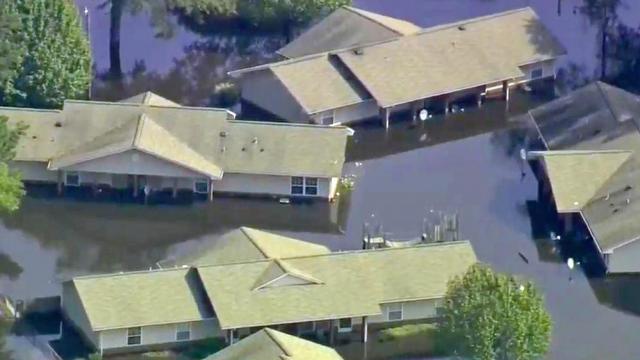 The U.S. Army Corp of Engineers announced Thursday that Princeville will receive $39.6 million for a flood mitigation levee project that has long been needed.

Congressman G.K. Butterfield along with senators Richard Burr and Senator Thom Tillis made the announcement in press releases. Specifically, the funding will be used to better mitigate flood risks by increasing the elevations of highways and installing levees around the Tar River.