Via Cousin Dale "I'm again banned from Facebook for a week, for exposing some disturbing bullying. I wrote an article on my blog but was banned before I could post it. Feel free to post it on social media and/or put it on your blog, it's a humorous read.  http://southsasksoutherner.blogspot.com/2020/01/saskatchewan-ndp-antifaarc.html Guess I'll have some extra time for renovations! lol" 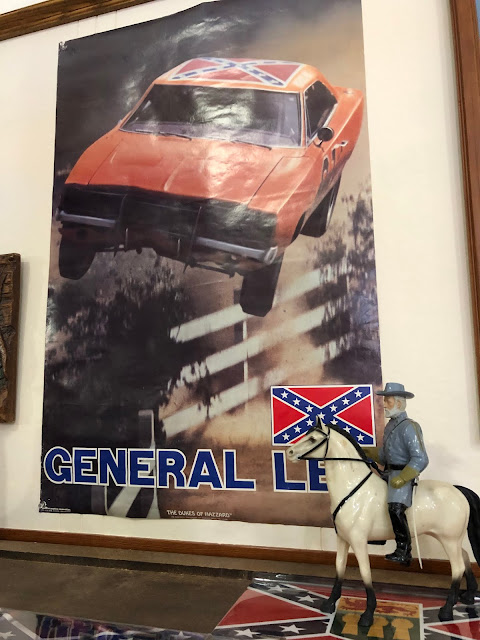 Over the few last months I've pondered a question asked to me by a social media justice warrior. A coward that organized an attack against my business online last summer asked me what kind of business owner would make the kind of controversial online comments such as I have? This group of people hadn't done any research into who they were attacking or read any of my articles. The only care and intent was to discredit me, shame me....and attempt to convince the public to boycott my business. There was very clear intent suggesting that a group of people may come from Saskatoon or Regina (or both cities) to "talk" to me. Nothing like a shallow public threat that you might be lynched at your home or business.... This was the second online attack against myself or my business since opening. Shaming tactics and bullying a small business owner has become a standard of society in Canada.