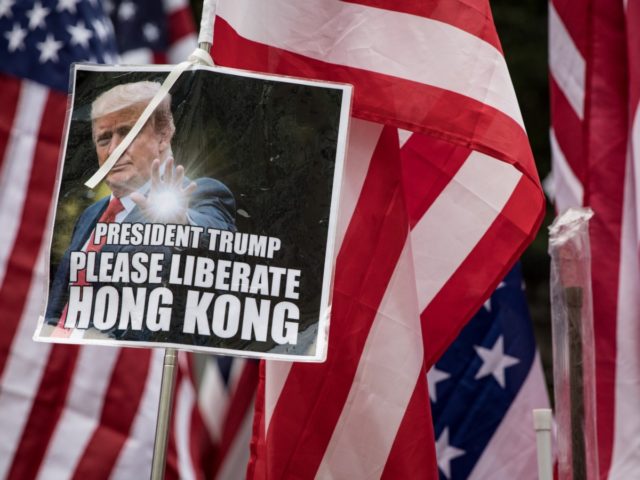 The city – technically part of a China, but legally autonomous from Beijing – has experienced over a year of ongoing protests against China’s many attempts to undermine the “One Country, Two Systems” policy that allows Hongkongers the right to free speech and free assembly. The protest movement took off in mid-2019 in response to a proposed law in the Hong Kong Legislative Council (LegCo) that would have allowed China to extradite anyone present in the city if accused of violating Communist Party laws, which include prison sentences for crimes like “picking quarrels and provoking trouble.”