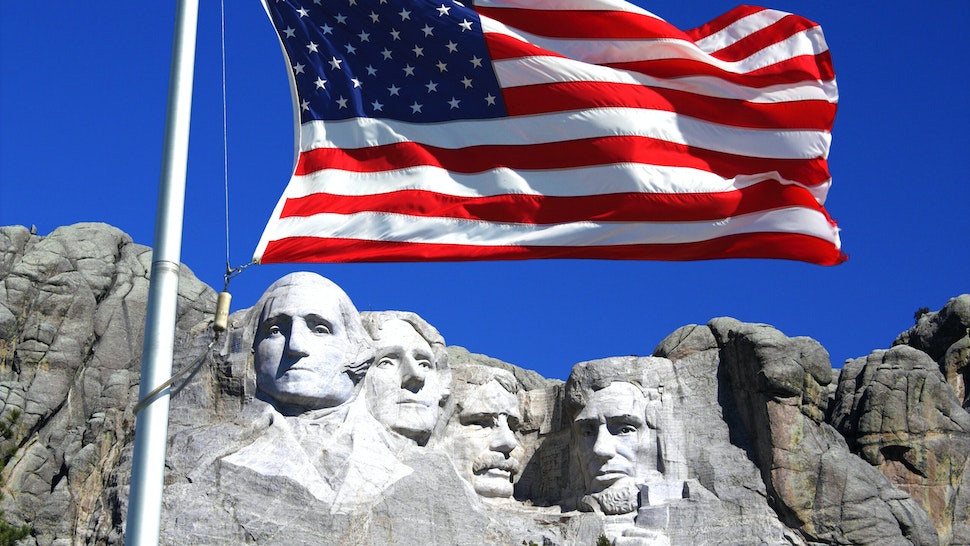 The Democrat Party began attacking Mount Rushmore on Monday night from their official Twitter account and referred to upcoming Independence Day celebrations at the famed monument as “glorifying white supremacy.”