One Man’s Supreme Court: The Chief Justice relies on an abortion precedent he dissented from. 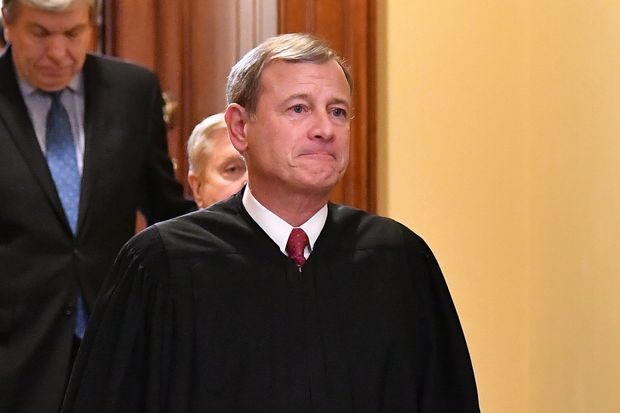 So much for all those crocodile fears about the end of abortion rights. The Supreme Court ruled 5-4 Monday that a state can’t even require abortion providers to have admitting privileges at a hospital.

And the logic of the concurring opinion from Chief Justice John Roberts, who provided the fifth vote, suggests not even de minimis regulation of abortion will survive his Court’s scrutiny.

A woman’s right to abortion wasn’t at issue in June Medical Services v. Russo. No woman seeking an abortion was a plaintiff. The case was brought by abortion providers, who claimed that Louisiana’s requirement that they have admitting privileges at a hospital would be an undue burden on the ability of women to obtain an abortion.

Yet on Monday the Chief joined the liberals, citing his duty to follow precedent.