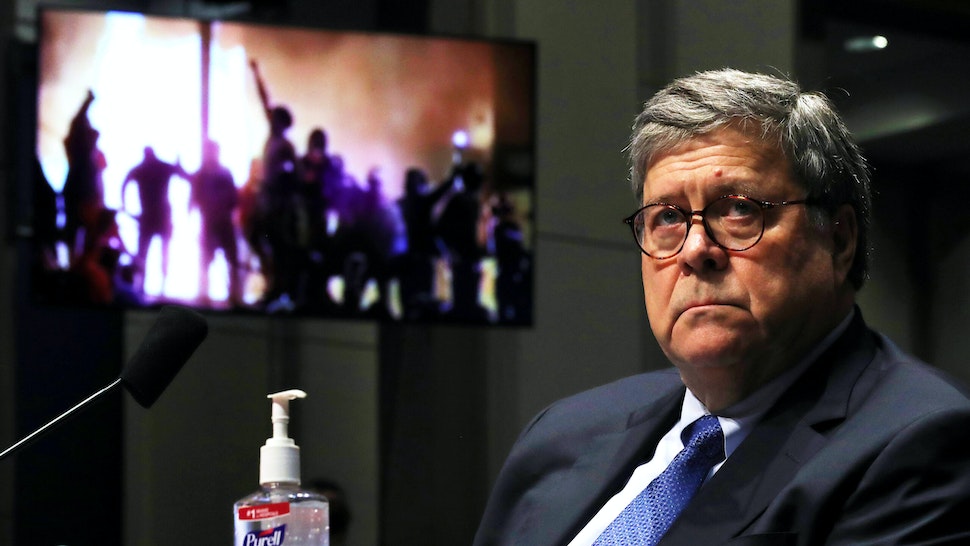 Attorney General William Barr has reportedly designated three U.S. cities — all controlled by Democrats — as “anarchist jurisdictions” that are being targeted to be defunded by the federal government for failing to stop violent rioters and for defunding law enforcement departments.

The New York Post reported that Barr signed off on designating New York City, Portland, and Seattle as “anarchist jurisdictions.”